Tributes paid to A38 crash victim 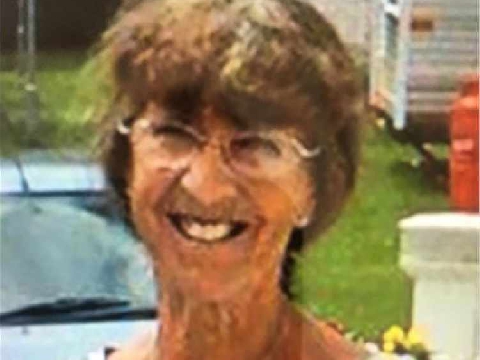 It happened last Thursday at Menheniot

A 69-year-old woman who died in a fatal collision on the A38 at Menheniot last week has been named as Mrs Faye Holley from Looe.

Emergency services were called at around 1.30pm on Thursday 9 May following a collision between a Volvo V50 and a Ford Fiesta.

Mrs Holley, who was a passenger in the Fiesta, sustained fatal injuries in the collision and was pronounced deceased at the scene.

Her family have paid the following tribute to her:

“Faye, from Looe, was the sweetest, kindest, most caring lady you could ever know; she would do anything for anyone and always thought of others before herself.

“Faye will be sadly missed by her husband, Derek, her two sons, Pete and Dave, her stepdaughters, Cindy, Mandy and Stacey and all of her grandchildren.”

The driver of the Fiesta, a 66-year-old man from Looe sustained injuries described as serious but not life threatening and was taken to Derriford by land ambulance.