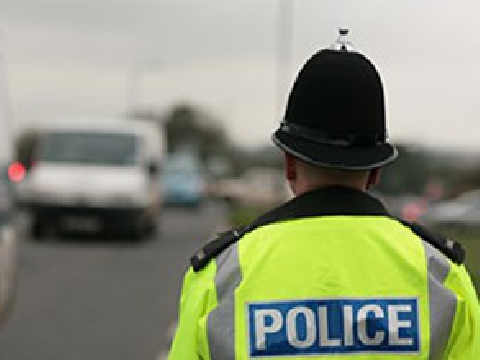 He suffered bruising, scratches and has required specialist treatment for damage to his ears and hearing

Police are investigating an assault in Greenbank and are appealing for witnesses.

It happened at the Freedom Fields Park, in Lipson Road, between 7pm and 7.10pm on Saturday 20 June.

The male victim, aged in his 20s, was punched and then kicked while he was on the ground.

He suffered bruising, scratches and has required specialist treatment for damage to his ears and hearing.

The assault is believed to have involved three suspects. Two of them are described as being white males aged between 18 and 25.

The third was said to be a white male, around 40-years-of-age, with shoulder-length, blonde hair and was wearing jeans.

Anyone with information is urged to contact police by calling 101, or emailing 101@dc.police.uk, quoting crime reference CR/050635/20.

Information can also be passed anonymously to independent charity Crimestoppers by calling 0800 555111, or via www.crimestoppers-uk.org.