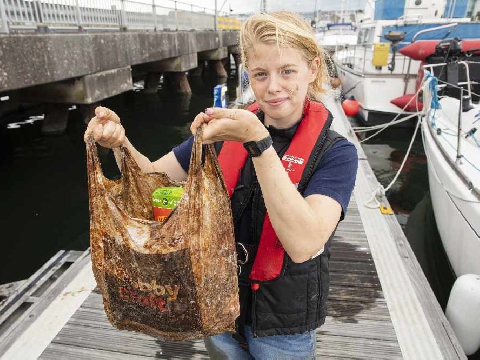 Scientists at the University of Plymouth have been testing them

Biodegradable and compostable plastic bags are still capable of carrying full loads of shopping after being exposed in the natural environment for three years, a new study shows.

Researchers from the University of Plymouth examined the degradation of five plastic bag materials widely available from high street retailers in the UK.

They were then left exposed to air, soil and sea, environments which they could potentially encounter if discarded as litter.

The bags were monitored at regular intervals, and deterioration was considered in terms of visible loss in surface area and disintegration as well as assessments of more subtle changes in tensile strength, surface texture and chemical structure.

After nine months in the open air, all the materials had completely disintegrated into fragments.

However, the biodegradable, oxo-biodegradable and conventional plastic formulations remained functional as carrier bags after being in the soil or the marine environment for over three years.

The compostable bag completely disappeared from the experimental test rig in the marine environment within three months but, while showing some signs of deterioration, was still present in soil after 27 months.

Writing in Environmental Science and Technology, researchers from the University’s International Marine Litter Research Unit say the study poses a number of questions.

The most pertinent is whether biodegradable formulations can be relied upon to offer a sufficiently advanced rate of degradation to offer any realistic solution to the problem of plastic litter.

Research Fellow Imogen Napper, who led the study as part of her PhD, said: “After three years, I was really amazed that any of the bags could still hold a load of shopping. For a biodegradable bag to be able to do that was the most surprising. When you see something labelled in that way, I think you automatically assume it will degrade more quickly than conventional bags. But, after three years at least, our research shows that might not be the case.”

In the research, scientists quote a European Commission report in 2013 which suggested about 100 billion plastic bags were being issued every year, although various Governments (including the UK) have since introduced levies designed to address this.

Many of these items are known to have entered the marine environment, with previous studies by the University having explored their impact on coastal sediments and shown they can be broken down into microplastics by marine creatures.

Professor Richard Thompson OBE, Head of the International Marine Litter Research Unit, was involved in those studies and gave evidence to the Government inquiry which led to the introduction of the 5p levy.

He added: “This research raises a number of questions about what the public might expect when they see something labelled as biodegradable. We demonstrate here that the materials tested did not present any consistent, reliable and relevant advantage in the context of marine litter.  It concerns me that these novel materials also present challenges in recycling. Our study emphasises the need for standards relating to degradable materials, clearly outlining the appropriate disposal pathway and rates of degradation that can be expected. 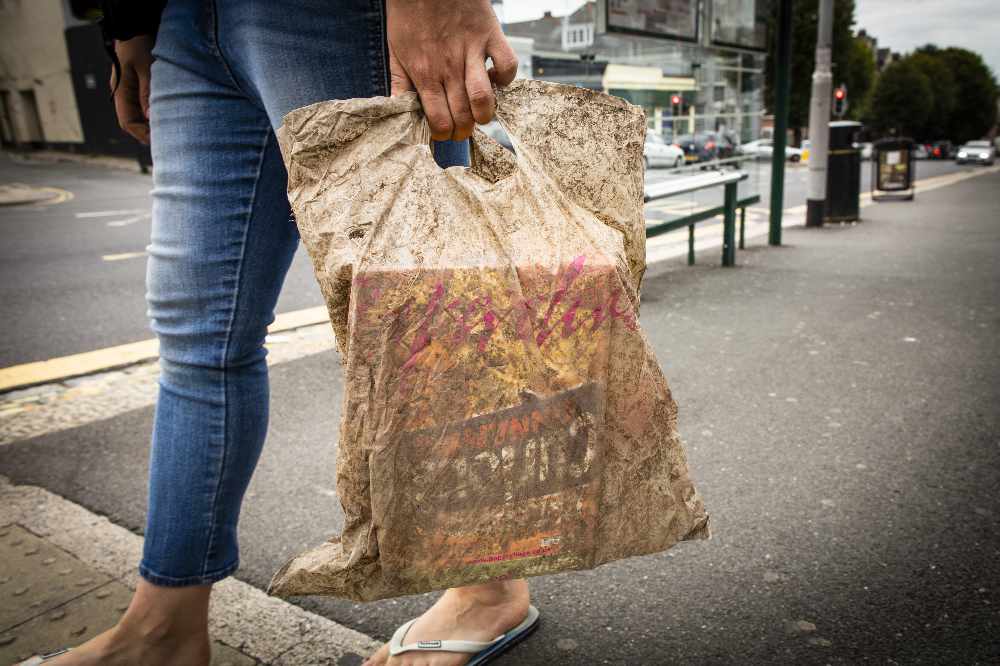 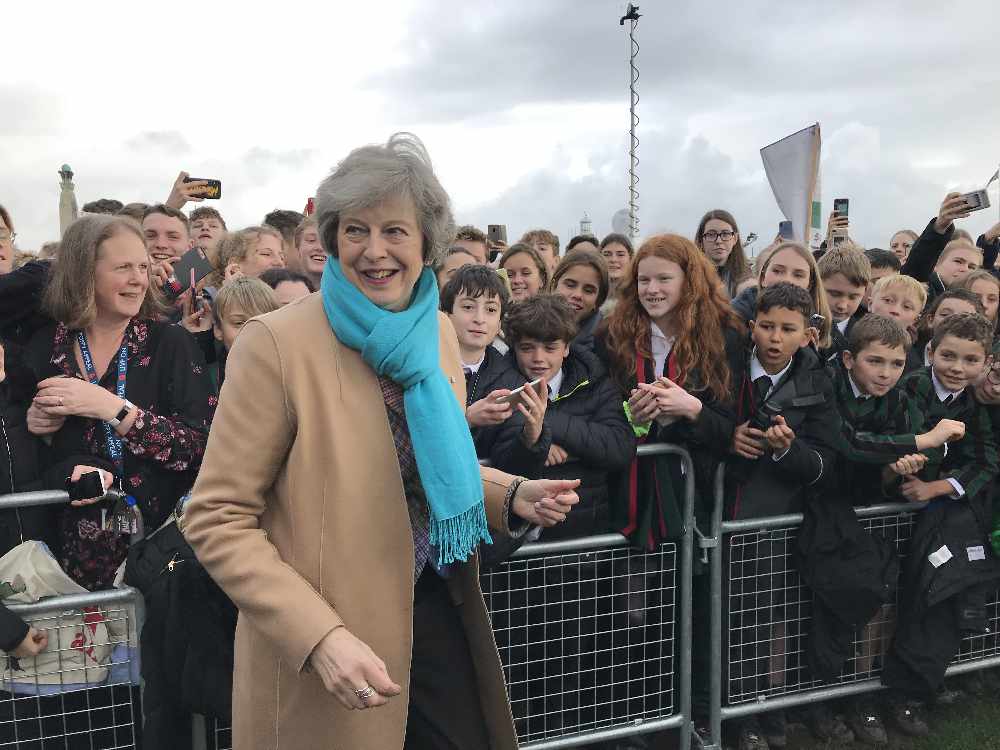 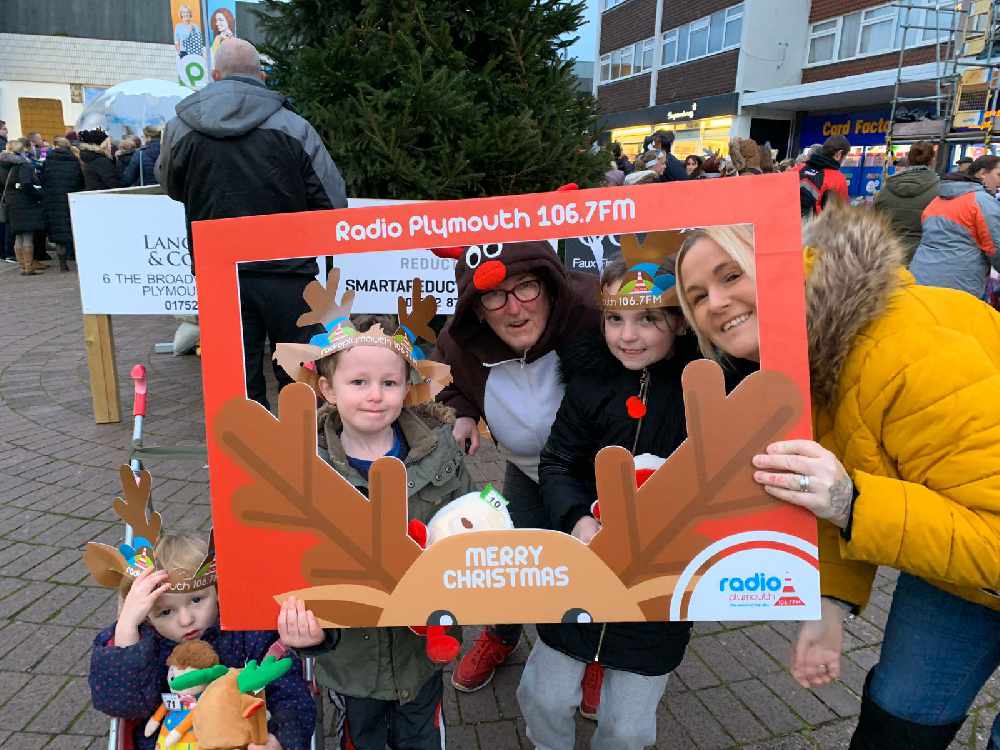 The Broadway Xmas Lights Switch On 2019 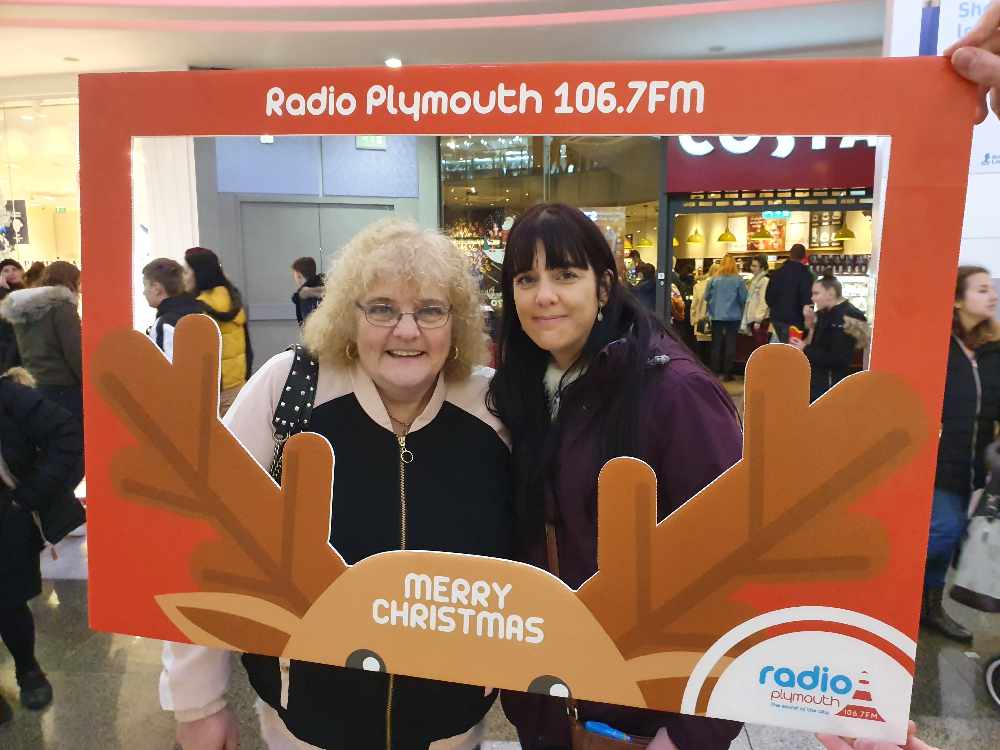 Drake Circus Lights Up for Christmas
A plastic bag submerged in soil for three years could still hold a full load of shopping (Picture Lloyd Russell, University of Plymouth)